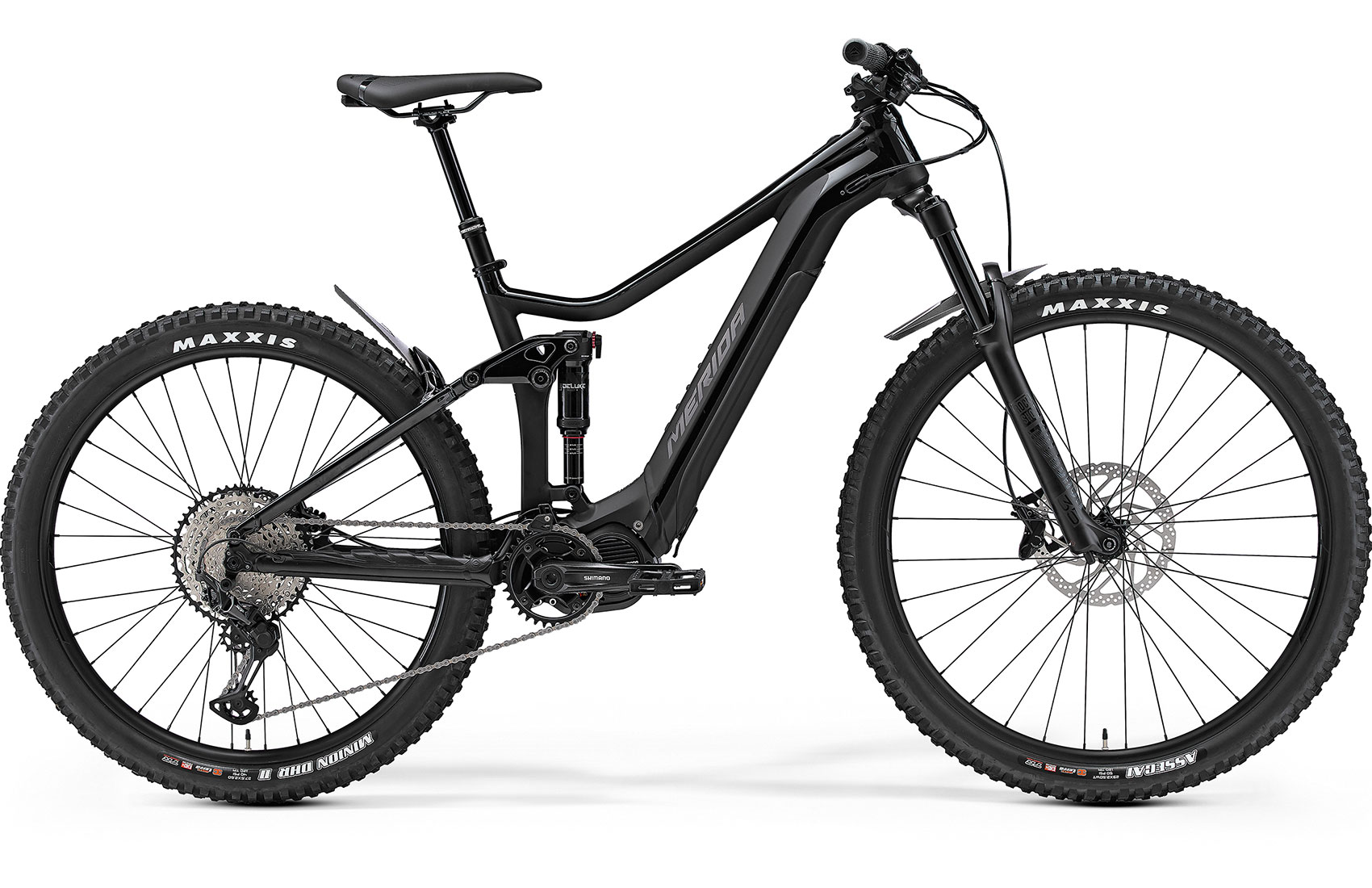 After three years at the top of the market for dual suspension E-Bikes, the E-ONE-SIXTY has given way to its worthy successor. The new E-ONE-SIXTY with carbon frame. The new version brings a long list of novelties and technologies that were not used before, but the foundations are the same that have made the E-ONE-SIXTY the best E-Bike. The performance, agility and fun offered by the new bicycle are the work of the evolution, rather than the revolution, of the first generation. But at MERIDA BIKES, we are aware that a bicycle with a carbon frame may not suit everyone, and for this reason we have decided to return to the bench and develop the E-ONE-SIXTY with an all-aluminum frame. 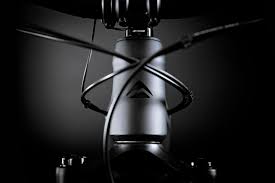 Like the carbon version, the new E-ONE SIXTY represents the new world of enduro bikes, where you no longer need ski lifts to reach your favorite descents. Now you have the assistance of the engine to get where you want. Once up, it remains only to enjoy the descent, and here the E-ONE SIXTY behaves like a conventional bicycle. Its perfectly optimized geometry and the greater stability provided by the extra weight of the motor and the battery make the bike agile and fun while being safe and stable. 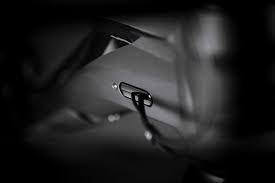 We have found that some users use double suspension electric bikes as a more comfortable alternative to the conventional bike. The longer suspension travel, the larger wheels, the comfortable geometry and of course the engine assistance are perfect features for less extreme journeys and routes. The new E-ONE SIXTY fulfills that “SUV” concept perfectly. 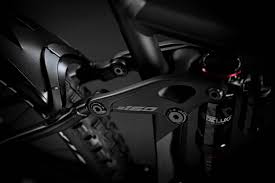 The battery is perfectly integrated in the diagonal tube, being able to access it simply by removing the ENERGY GUARD. The rear axle hides the same key with 4 and 6mm allen bits, which you can use both to tighten the general hardware of the bike and to remove the battery from the frame and charge it at home. Smart Entry technology keeps cables and sheaths clamped and noise-free and of course the geometry stays exactly the same. The only thing that changes is the material. 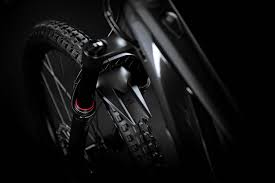 New Shimano InTube battery
The new Shimano InTube battery is the heart of the eONE-SIXTY LIMITED EDITION. The frame and geometry of our new e-enduro bike have been designed on this new battery. The capacity remains at 504Wh and although there are already higher-capacity batteries, the Shimano battery provides very significant advantages for the performance of the bicycle. It is lighter, charges in 5 hours, allows the center of gravity to be lower, improves the rigidity of the bike, since it requires a smaller gap.

In addition, the battery design features an aluminum housing, which helps to further dissipate heat and improve battery performance and autonomy. After 1000 cycles of use, the battery retains 60% of its capacity.

Another problem Shimano solved with the new InTube battery is the clamping on the frame. With a double fixing system, the battery is perfectly supported, avoiding connection problems with the contact ports.

WHAT YOU NEED TO KNOW ABOUT eBIKE ( V )

PowerPack 300/400/500 Regardless of your plans, Bosch has the right battery for your requirements. The…

Welcome to WordPress. This is your first post. Edit or delete it, then start writing!