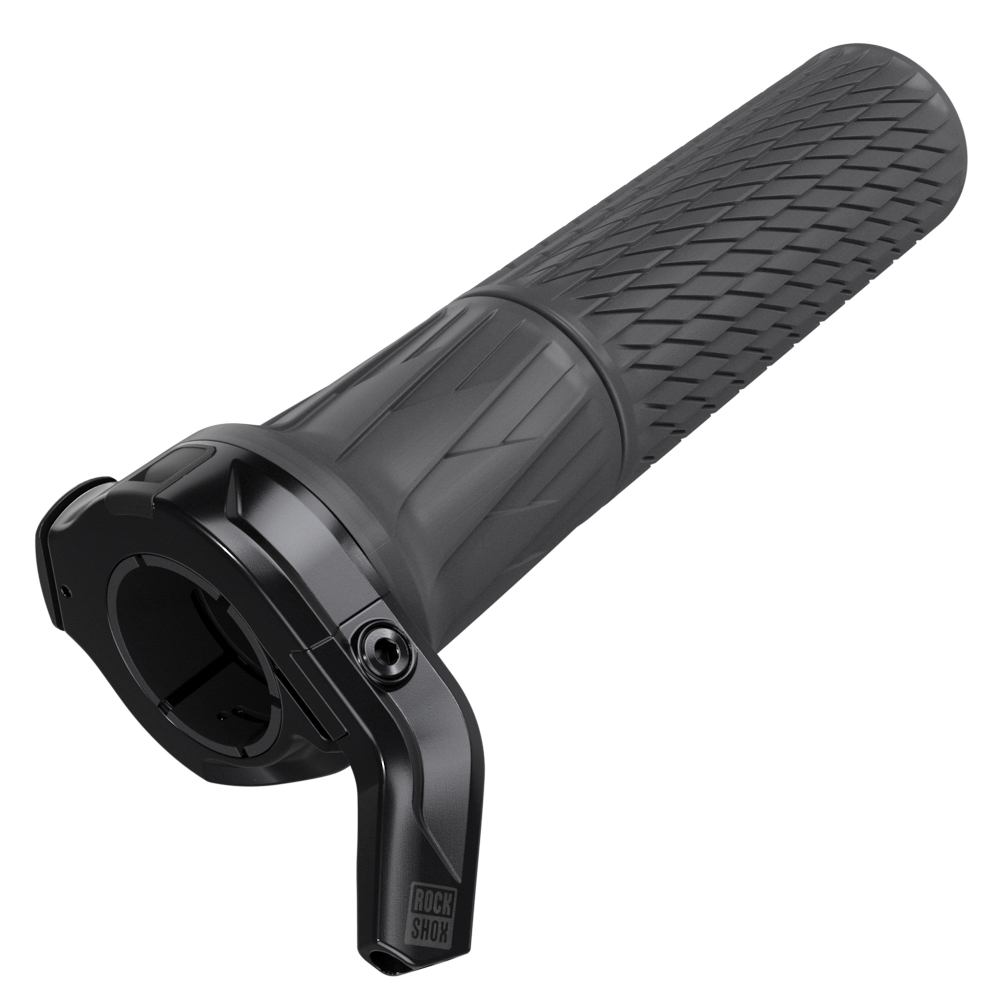 Details about the new Twistloc remote lockout, which we spotted earlier this year at the first round of the World Cup in South Africa, have also been announced. It’s a small twist-shifter style device that’s not much larger than the grip it sits next to. Twisting it clockwise locks out the fork, shock, or both at the same time, and then all it takes is the push of a button to unlock it. In years past, racers were modifying Grip Shift shifters to accomplish the same goal, but Twistloc is a much more refined solution. 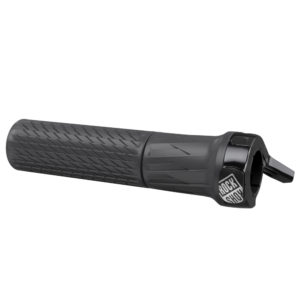 The Twistloc device isn’t just for XC racers either – it can also be used to lock out any of RockShox’s remote compatible suspension, including the Super Deluxe coil shock.

WE SAW IN EUROBIKE